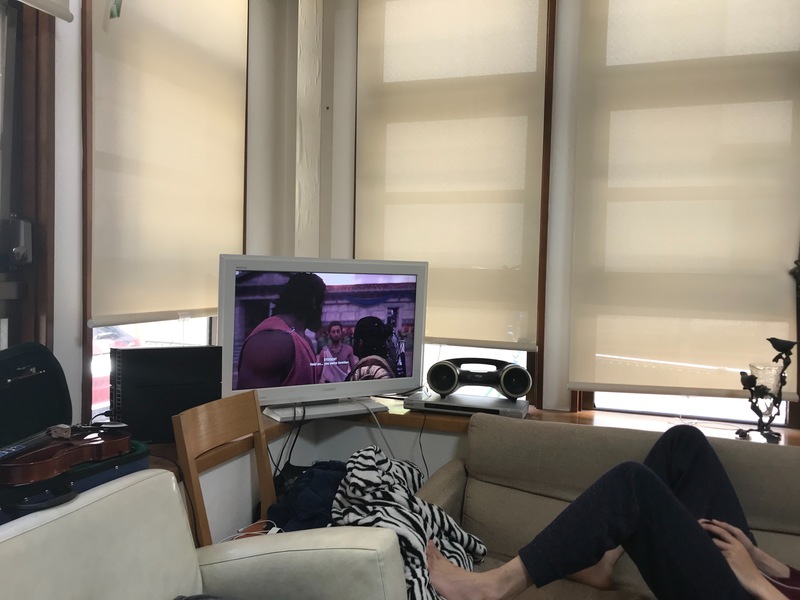 Currently, due to the spread of the coronavirus, many people are worried about moving into or living in a sharehouse.

Even if you are interested in living in a sharehouse, it is hard to envision what it might be like currently living in one at this time.

There were some people who were unable to make a decision regarding moving to a sharehouse and gave up on their new life in these houses.

The first up in this series is a contribution from Mr. Kamio from Sangenjaya 2 House!

My name is Kamio and I live in Borderless House Sangenjaya 2!

Sangenjaya 2 is a very quiet house.
Compared to other houses, it doesn't have as much interaction.
However, there are still many good points.

I currently live in a shared room with one of my housemates who is from Algeria and working as an English teacher.
What we are focusing on during this self-restraint period is that we have the opportunity to try new things and challenge ourselves in new areas. 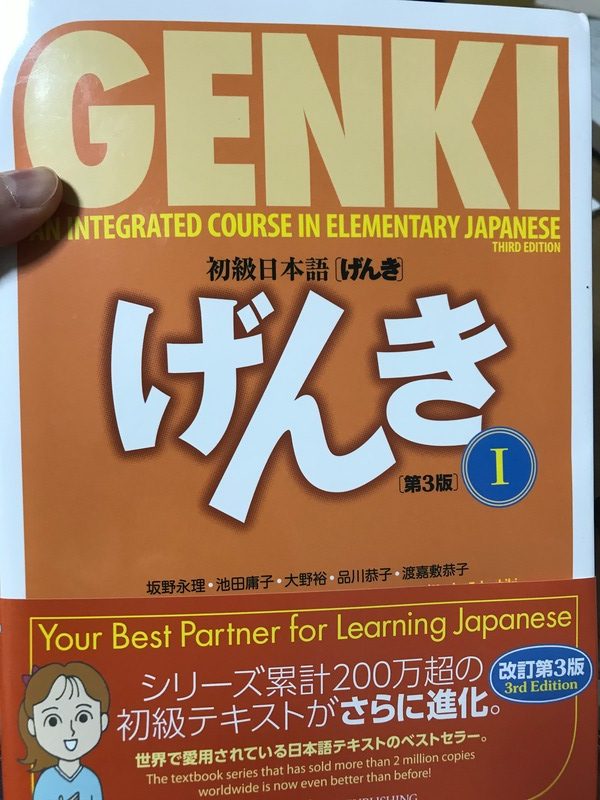 For example, my Algerian roommate is taking this opportunity to improve his Japanese every day. When I wake up in the morning, he also gets up to start his day.
After working for a bit on his own, he begins studying Japanese around noon and studies Japanese usually until around 5 PM or sometimes 6 PM.
Before the Coronavirus he wasn't able to even read hiragana, but he has now memorized all of the hiragana.

I've also become somewhat of his personal Japanese tutor.
So now, I will also be very happy when his Japanese improves. He said he will work hard on memorizing katakana from now on.

Furthermore, I suggested that he take the next step and try taking the JLPT (Japanese Language Proficiency Test), which only is offered twice a year with the next test date in July. He agreed that it would be a good opportunity for him and proceeded to apply online for the N5 level (beginner level of the JLPT) immediately on the spot (lol).

We have a PS4 in the house, which I use to watch all kinds of YouTube videos.

For example, I regularly watch the videos from the channel of my favorite comedian, Mr. Nakata. One of the videos was about the history between Korea and Japan, and as I watched it, I translated the video from Japanese to English for my housemates.

I became somewhat of a translator in the house. In this way, I had more opportunities to use English naturally every day and found that my English ability improved.

For myself as well, I took this opportunity to practice the violin and French.

I want to explain why I specifically decided to take up these two things.

Since I was little, I have been attracted to the beautiful night view and culture of Paris which I saw in movies, and I always wanted to go see the warm atmosphere and view of the Eiffel Tower someday.

In January of this year, I went on an enjoyable trip to Paris. I was impressed with the Parisian culture and lifestyle. However, even though I was extremely interested in studying French, it was somewhat painful and difficult to study and learn. 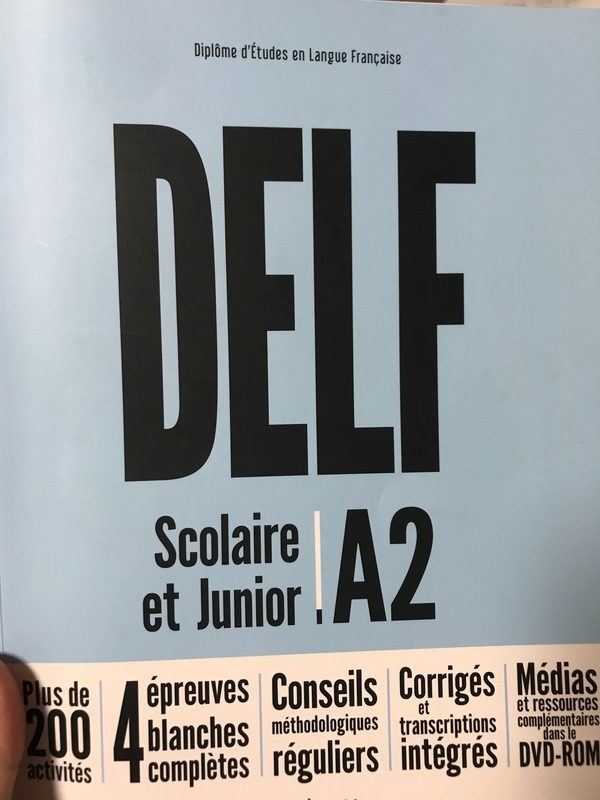 I mentioned earlier that my roommate is Algerian, and so it is important to note that many people from Africa speak French. My Algerian housemate also speaks French, which made me realize it was a really great environment to study and practice.

So I decided to study French during this time. That's why I've now become both a Japanese teacher and a French language student at the sharehouse (lol).

Because I come into contact with French on a daily basis, I've started to be able to speak it a little bit. I decided to sign up for a French proficiency test in June, so I am studying French every day.

As for the violin, there used to be a housemate from Indonesia who would play the guitar every morning at the house.

I remember that hearing the sound of the guitar every morning was very pleasant.

I wanted to live that kind of pleasant life myself and wondered which instrument I should learn.

My former Indonesian housemate plays the guitar, my Algerian housemate can play the piano, and so I imagined that in the future we could potentially form a band together. For the band's sake, I chose a different instrument and decided on the violin. I bought one immediately online and have been practicing little by little every day since then.

Devising New Ways of Having Fun During Coronavirus

In these ways, we have been enjoying our time and learning every day, even in this difficult situation.

Of course there have been some negative points that have come up due to the impact of the virus, but I feel that this is a unique opportunity to work on some things that I have never done before in my life.

This is the longest I have ever spent at home in my entire life, and it is a time to enjoy trying out new things, as I'm sure the things I am learning now at home will also have an effect on my life even after the Coronavirus has ended. Therefore, I am looking forward to these new things every day.